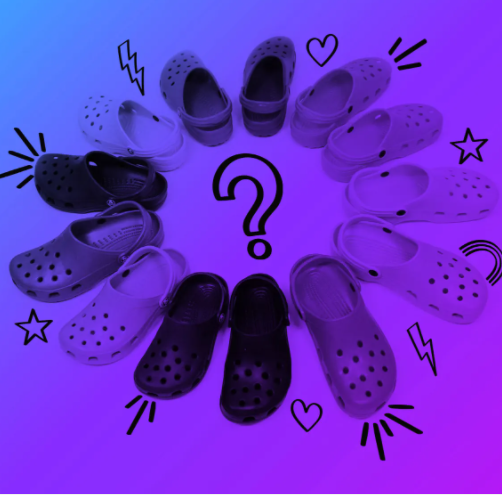 Crocs are everywhere this summer. Here’s how the foam clog footwear went from embarrassingly uncool to totally trendy.

Have we gone back in time? Crocs, yes Crocs, are back in style.

The foam clogs were first released in 2002 and after a brief surge in popularity, they were more often-than-not mercilessly mocked for their clunky, chunky, colorful style. For the most part, they’ve spent the last two decades relegated to doctor’s offices and boats. But now they are exploding on social media, leaving us wondering: How did Crocs suddenly go from embarrassingly uncool to in vogue?

One of the first hints of Crocs making a major fashion impact was when designer Christopher Kane put them on the Spring/Summer 2017 runway, but they really became popular in the mainstream around the beginning of the pandemic, according to Zoë Hennessey, a Los Angeles-based fashion stylist.

“There’s definitely a comfort factor,” she says. “Just in general, if you look at fashion, it’s constantly going a little bit more casual and a little bit more comfortable… Once the pandemic hit, I think we really just jumped into comfort zone.”

Heidi Cooley, senior vice president and chief marketing officer for Crocs, confirms that demand for the shoe has never been stronger.

She says Crocs is anticipating year-over-year revenue growth of 40%-50% for 2021. Last quarter, the brand hit record revenues of $460 million, a 64% increase compared to the same period last year.

Correa says the meteoric rise is part of an overarching trend of footwear that is meant to be worn at home and to run errands. (Slides, slippers and loafers are other examples.)

“Comfort has been key in bringing support to the drastic lifestyle changes that consumers experienced,” she notes. “They want to wear something that feels good and can be worn with multiple looks.”

Another factor is Gen Z taking interest in the brand.

“The youths have informed me Crocs are back in but only with socks, you are welcome for the intel,” writes @KatyMiller100.

As @samcubarman explains it, the Crocs comeback perhaps illustrates Gen Z’s approach to life: “They accept no status quo. They have no interest in compromise. They will rewrite everything.” 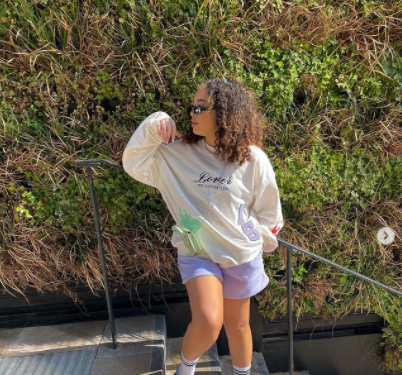 Tips on how to style Crocs 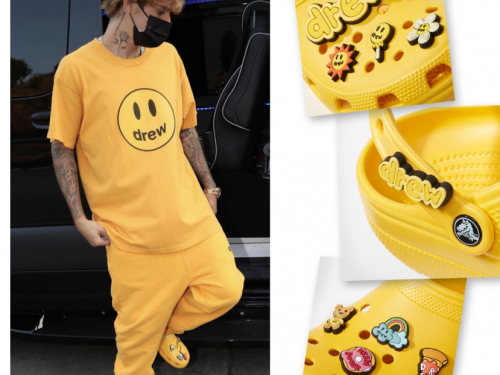 The pre-pandemic rise of Crocs 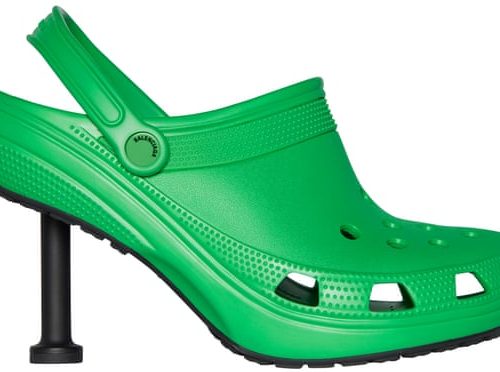 What a Croc! Why has Balenciaga ruined the world’s most practical shoes?

One Reply to “Wait, when did Crocs become cool again?”

Registration is free and easy!

Create an account
Product added!
The product is already in the wishlist!
Popular Search